John Scoutten was involved with Shooting USA from day one – but back then he was an intern, toiling behind the scenes with all the gear and equipment needed to make a television show. Now, some 20 years later, John is co-host of the show that is anchored by his father, Jim Scoutten, now as it was then. John interviews and participates alongside the best competitive shooters in the nation. He shows the challenges they face, as well as their thought processes. The idea is also to show the audience that you don’t have to be an expert marksman to enjoy and compete in shooting sports. 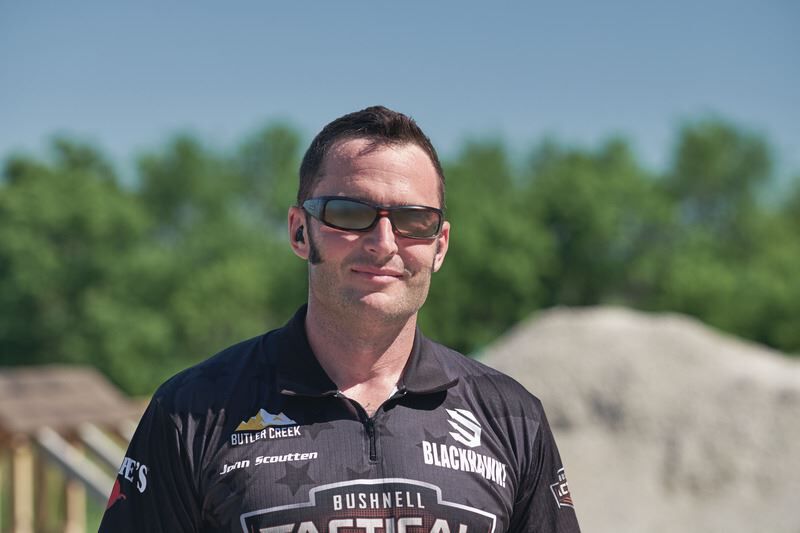 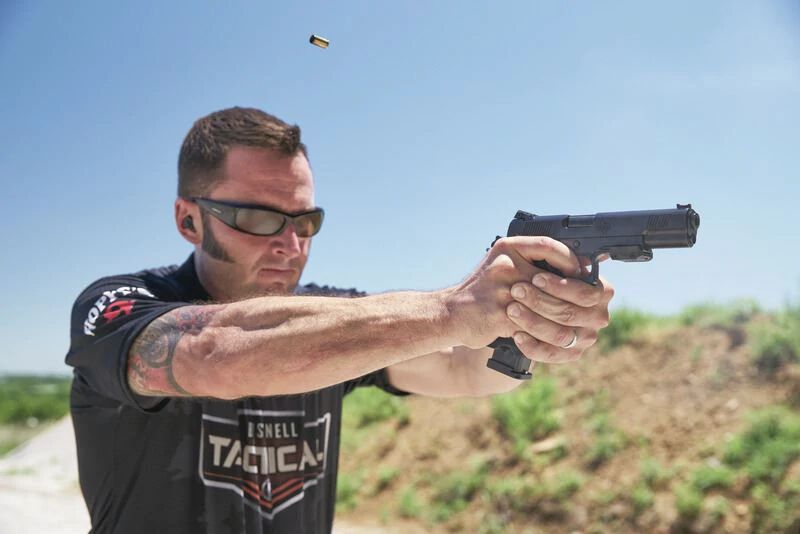 “The shooting community as a whole, in my experience, is always there to help new shooters along their journey in the sport. Be aware of that, and ready to accept that. Don’t let your ego get in the way of a potential learning experience.” 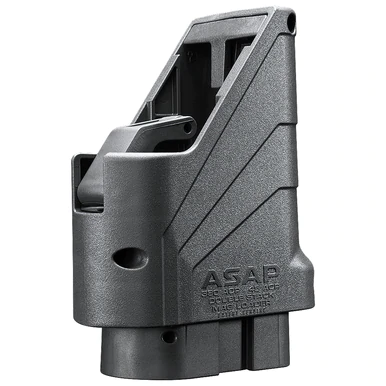 "The biggest thing is that they make it possible for people with dexterity issues to be self-sufficient on the range."